Catch up on all the latest news from GFirst LEP, including information about new projects, charity initiatives, and up-to-date industry insight. 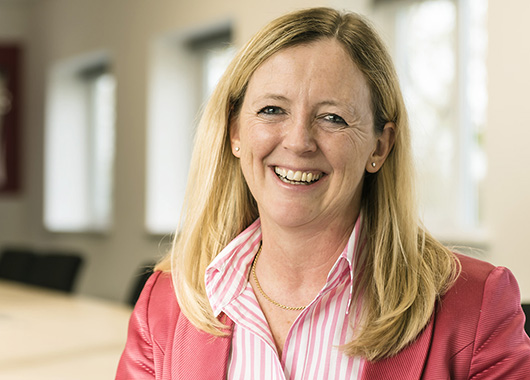 Gloucestershire’s Local Enterprise Partnership, GFirst LEP, is pleased to announce that it has appointed Ruth Dooley as its new Chair. This is the first ever change in its leadership as Dr Diane Savory OBE steps down after 10 years at the helm. 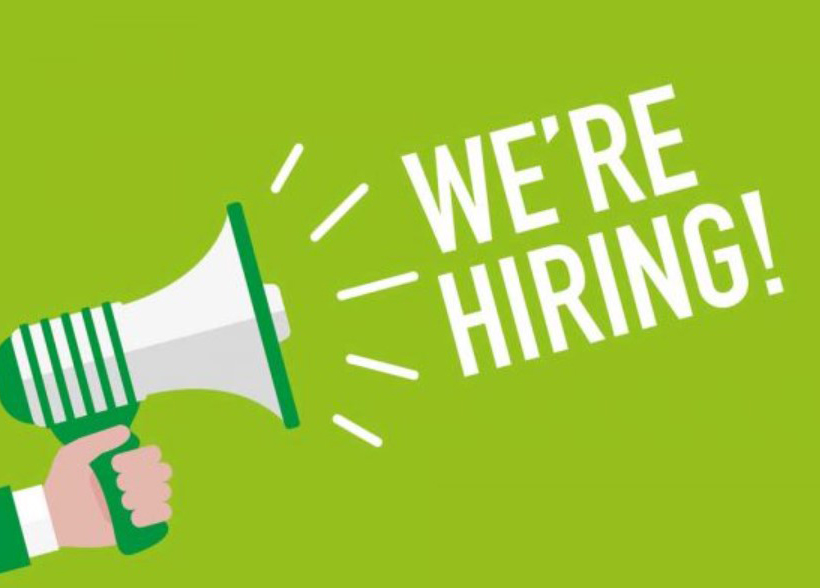 GFirst LEP, the Local Enterprise Partnership for Gloucestershire is recruiting for a new Head of Inward Investment.

GFirst LEP are recruiting for the new role of Employment & Skills Co-Ordinator. 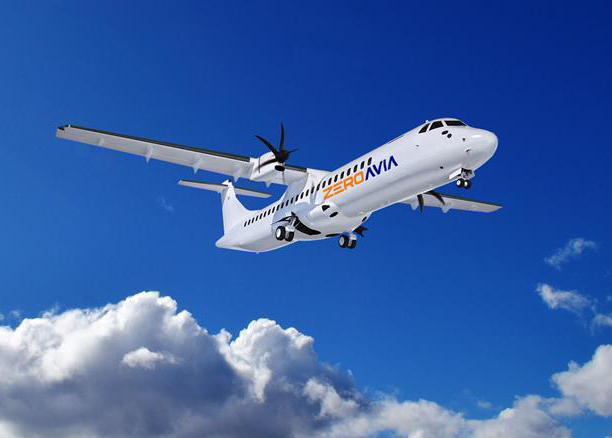 ZeroAvia, the world’s leading innovator in decarbonising aviation, is to open a major facility at Cotswold Airport at Kemble. The UK-based company will use the facility as its base for developing the breakthrough HyFlyer II project, a hydrogen-electric powered aircraft which solely emits water vapor during flight, potentially making it the future of carbon zero air travel.

GFirst LEP are recruiting for a new Marketing Officer.

Recruitment of a new Chair and Private Sector Board members

GFirst LEP is approaching its first ever change in leadership. Dr Diane Savory OBE is stepping down from her position as Chair after nearly 10 years at the helm. 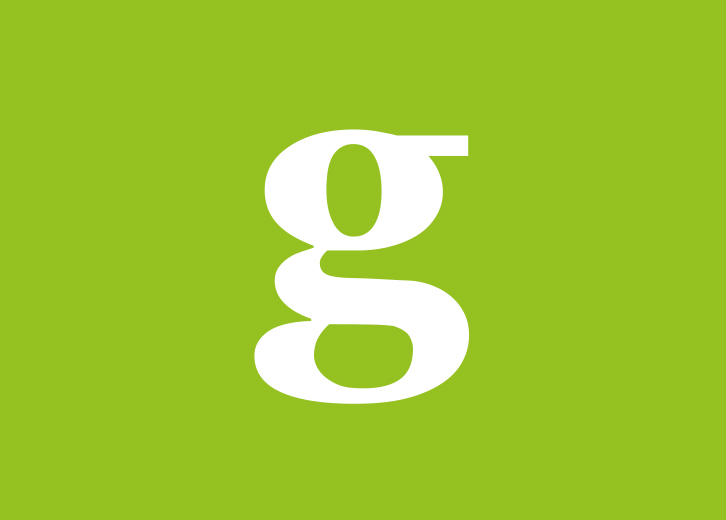 Gloucestershire will need to innovate more in the next 10 years than it has ever done before to meet the challenges of an ever-changing world. The objective of this new survey is to determine how current organisational activity supports innovation and growth potential within the county. 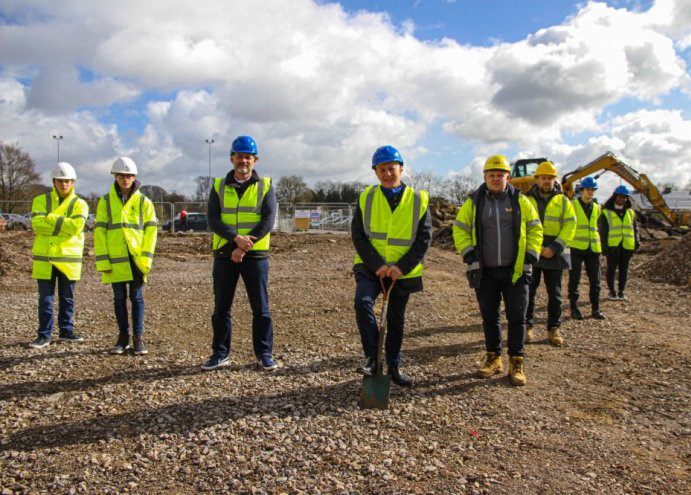 Learn. Share. Grow. Get practical no-nonsense support from other local businesses. There's never been a more important time to invest in the future of your business by working with people who know business best.

Free rapid tests for all businesses

The Government announced that all businesses in England, including those with fewer than 50 employees, are now able to sign up to the free coronavirus workplace testing programme.

An interview with Katherine Bennett

Katherine Bennett, CBE has been Chair of the Western Gateway partnership now for 14 months. 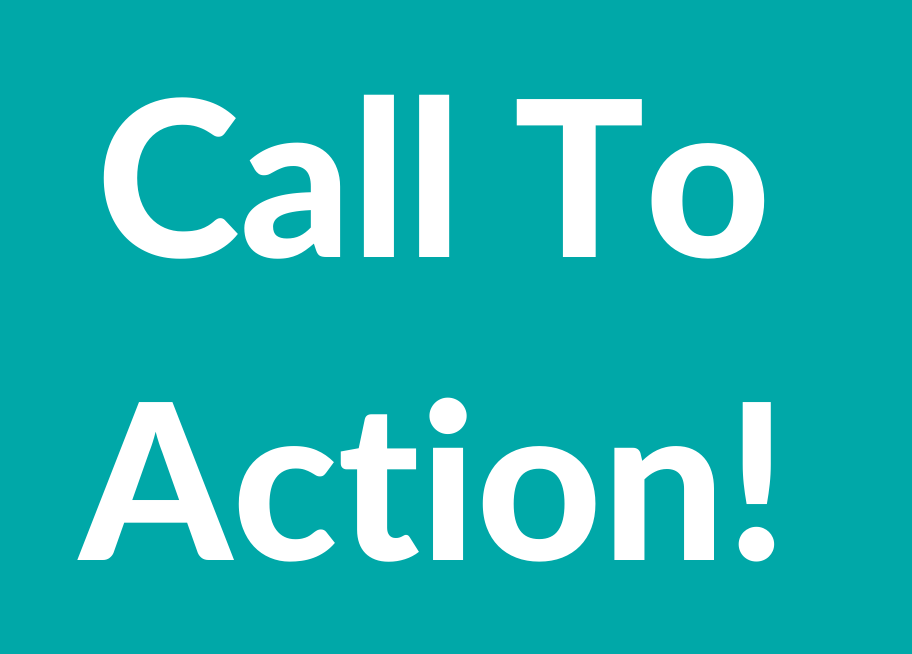 Digital Transformation - how can we help you?

Digital transformation is the process all organisations need to go through to operate effectively in today’s rapidly changing environment. What help does your business need to do this?

If you’d like to help us in strengthening the economy of Gloucestershire, please get in touch, we’d love to hear from you.